The August 21, 2017 total solar eclipse was a sight to behold. I have dabbled with astrophotography my entire adult life, so capturing my first total solar eclipse was enticing. Thus, I traveled to the Sawtooth Range in central Idaho and set up shop with my 6″ f/8 refracting telescope. Images of the eclipse were captured via Canon 20D at prime focus through the primary, the wide angle time-lapse was captured via GoPro, and the narrow angle time-lapse was captured via iPhone through my finderscope. 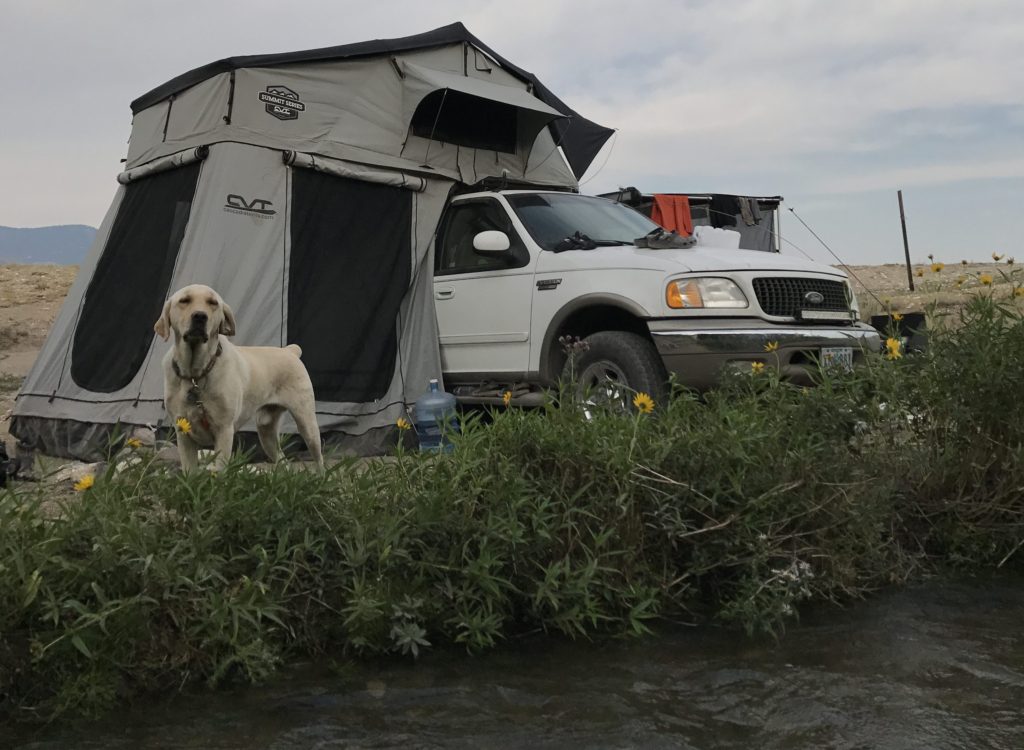 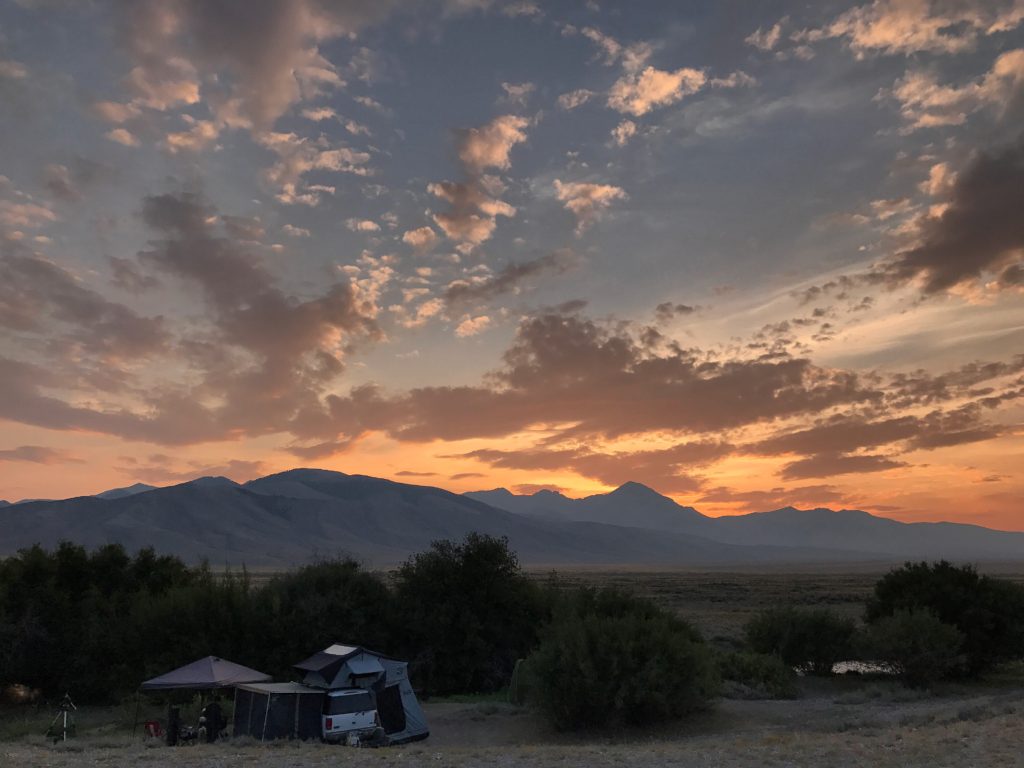 The total eclipse compound. The Sawtooth Range in the background. 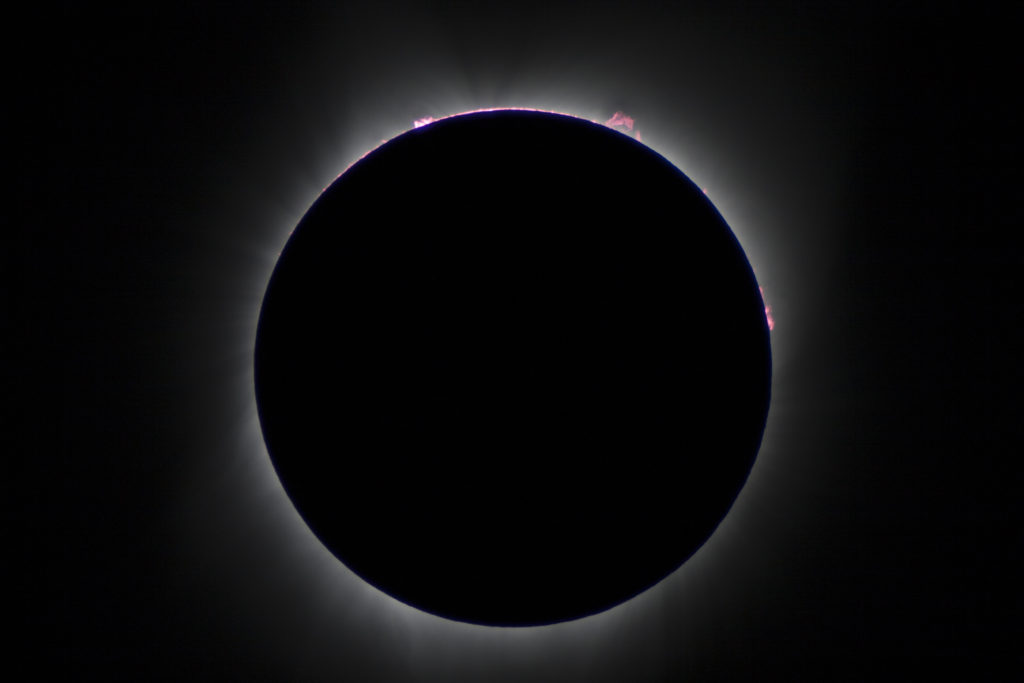 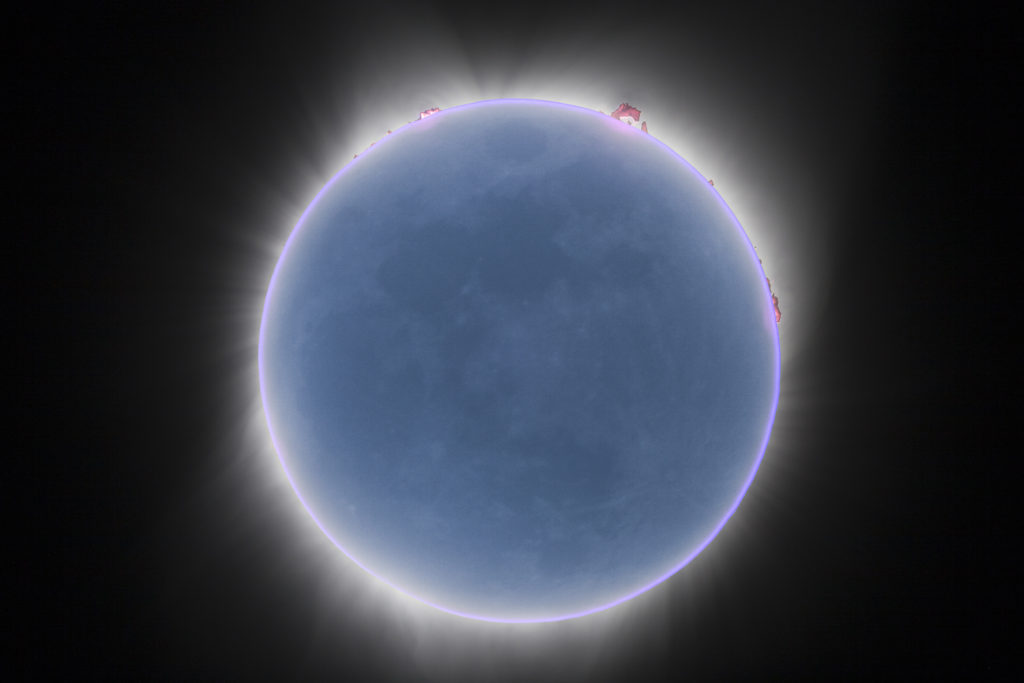 A composite of three stacked photos taken during totality, one exposed for the solar corona, one for solar prominences, and one for earthshine.

A composite of images taken throughout the eclipse.

A time-lapse of the eclipse via GoPro.

A time-lapse with partial phases at 40x and totality at 8x. Please excuse the jostles from shutter-shock through the primary.