Rattlesnake Ridge, near Union Gap, Washington, is located in the Yakima Fold and Trust Belt and is the site of an active slow landslide. Our group has deployed 38 FairfieldNodal ZLAND 3C instruments in the area surrounding the slide to monitor ground motion associated with the landslide. This landslide is interesting because it has caught the attention of the public while in a stage of slow failure, rather than after complete failure, as was the case with the Oso Landslide (the Rattlesnake Ridge landslide is different from the Oso Landslide in both composition and failure). This has allowed instrumentation of the area prior to complete failure of the mass, which will provide data that could prove insightful to determining the mechanics of the landslide. Officials have continually released predictions of when ultimate failure of the slide may occur. The predictions are formed through the inverse velocity method, using measurements of the velocity at the surface of the slide to extrapolate the future velocity of the slide, then assigning a potential failure timeframe (Carlà et al., 2016). Predictions can be useful, particularly in situations that involve preserving human life and property, but it’s important to understand how these predictions are formed and the uncertainty inherent in predictions. While we, as humans, desire certainty and thus predicted dates for future events, it is paramount to realize that the physical processes of the natural world do not consider the desires of humans. Uncertainty is an important concept that is prevalent within science, yet rarely given credence in news articles. Caveat lector. Useful links to supplemental information are provided after the pictures below. 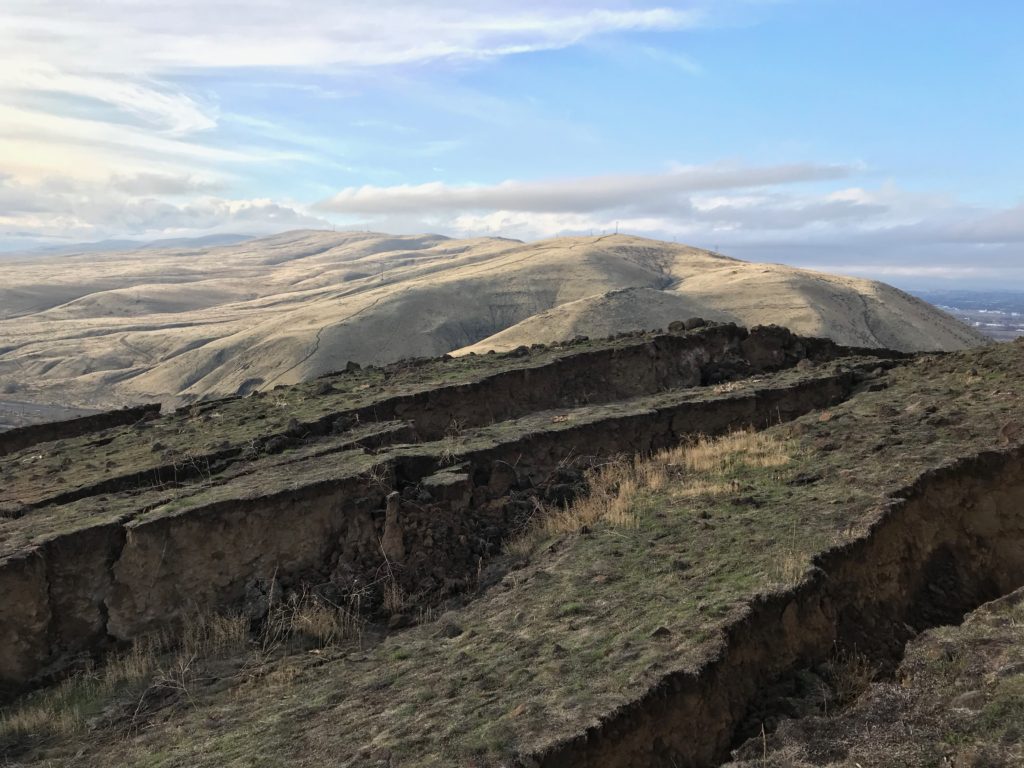 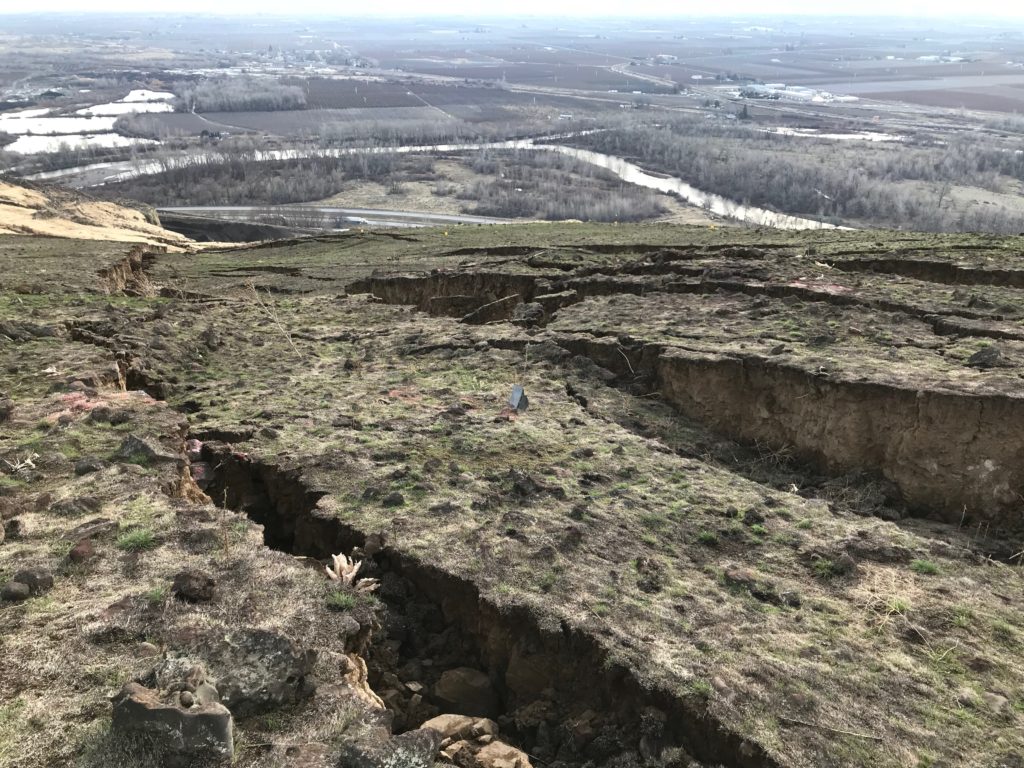 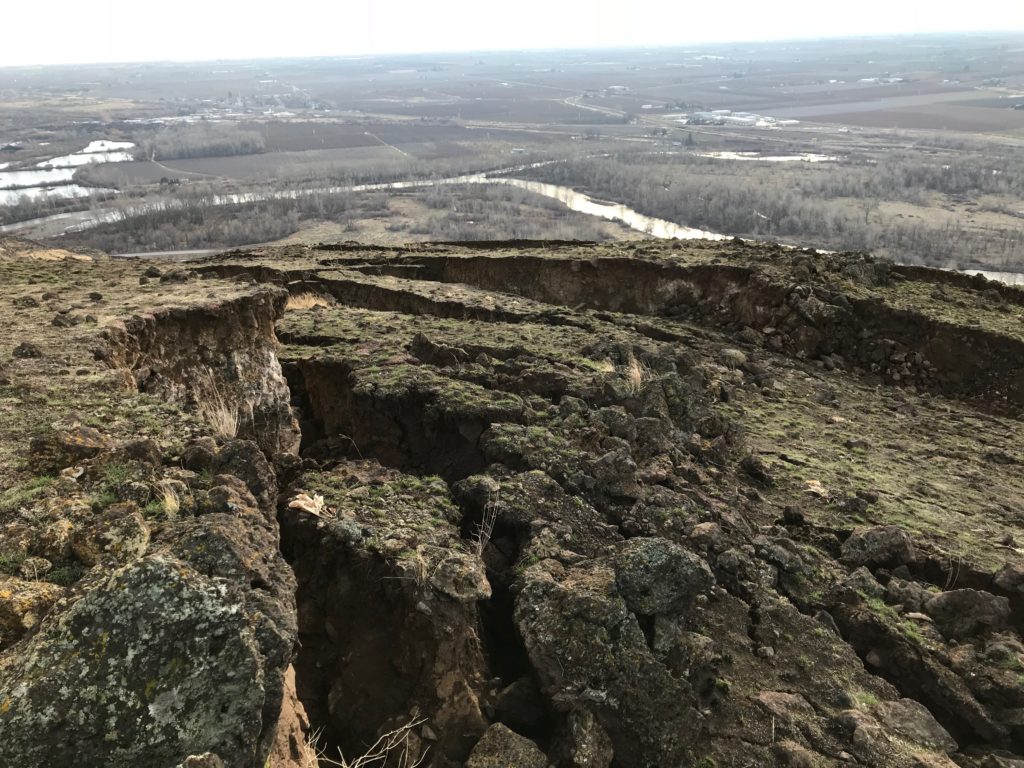 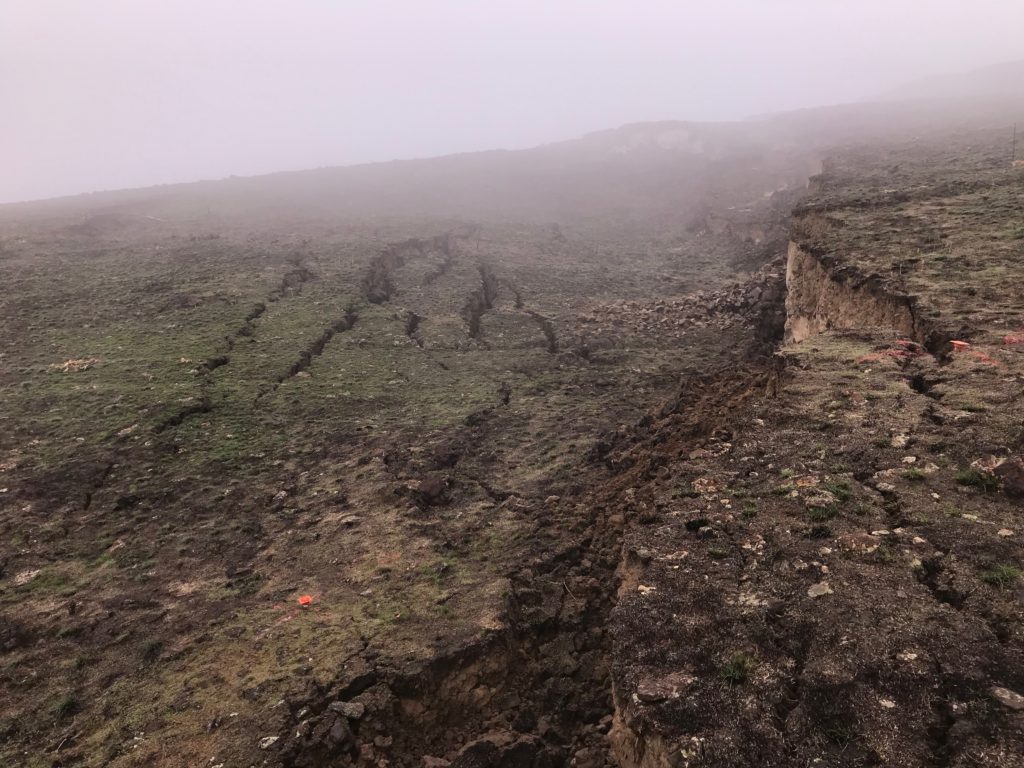 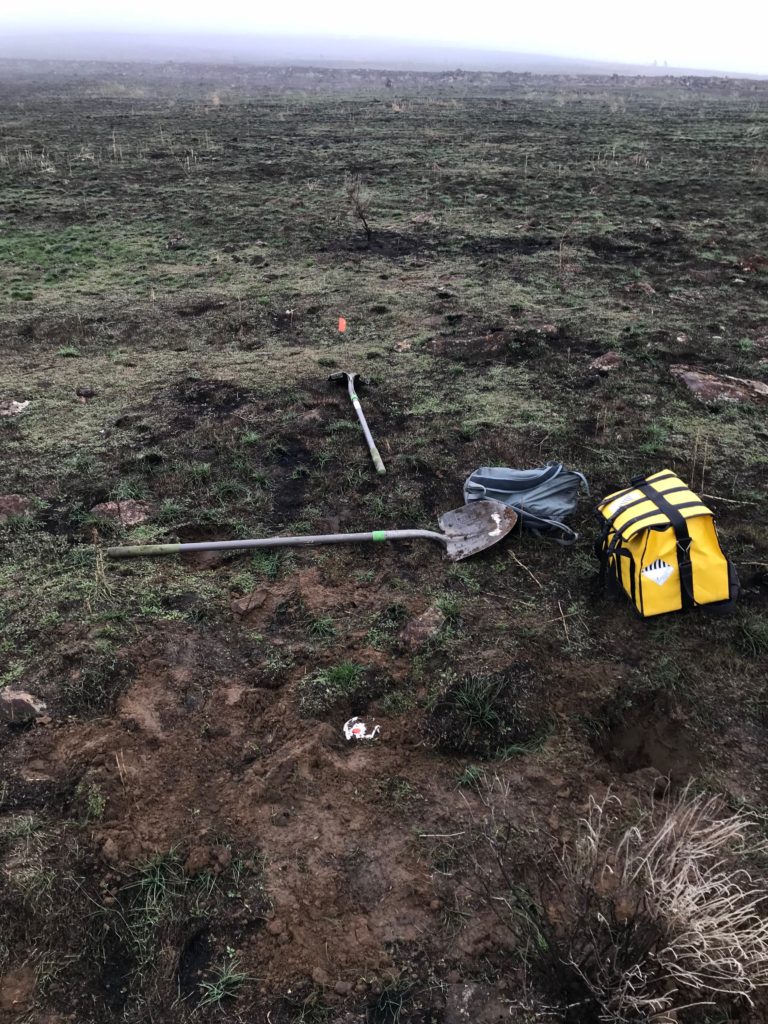 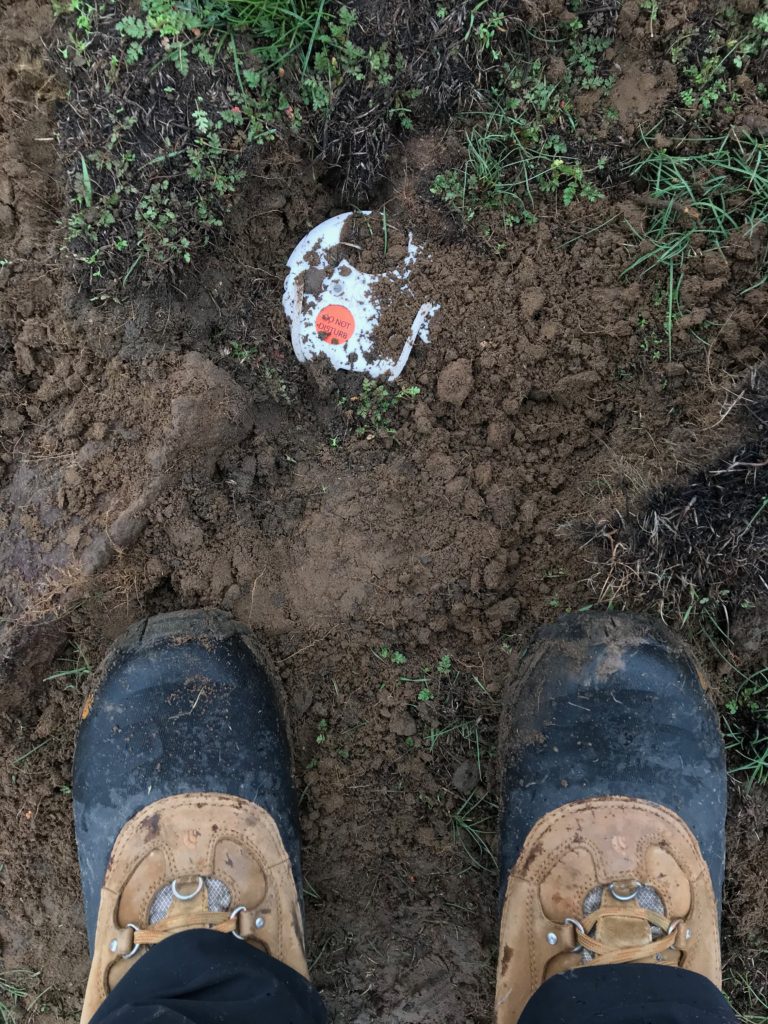